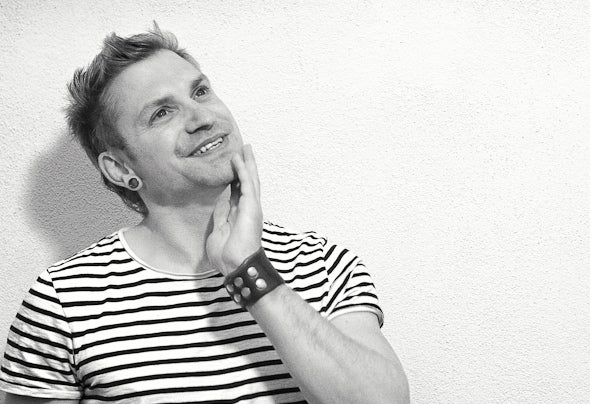 The road to success is long and dusty – and if you want to rock the cool clubs, you have to get up early and stay up all night.For more then 10 years now, Black Vel is on stage, playing his records all night long. Kicking off in 1999 as intensivcrew resident he has never looked back since. Over time, clubs got bigger, nights got longer and bookings became international. In addition to DJing he started producing and created a successful record label named Mangue. And what started as a hobby has now it’s 16. release and is becoming a force to be reckoned with.Black Vels sound has a cheery and colourful background, but he began to change to a more grown-up style of music some years ago. His definition of tech-house stays relaxed without forgetting to party. More and more you notice some brazilian flavour spicing it up. Nonetheless, Black Vel is more than some record spinner for a hedonistic society – because his music may be Carnival, but never Funfair.