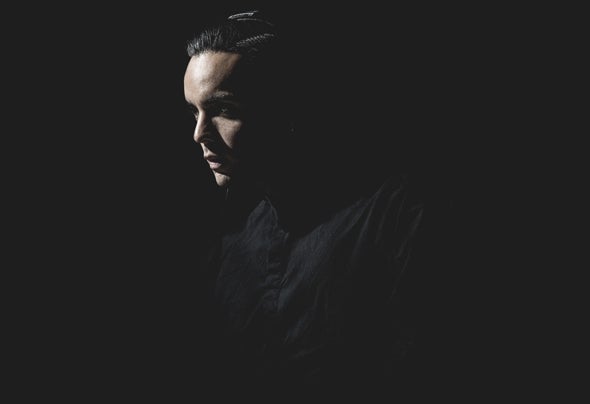 Since a young age, Ricardo Baez has been immersed in the ever-evolving fringe of music culture. Born in Florence to Italian and Venezuelan parents, immersed in his Father’s collection of blues and jazz records alongside the eighties pop tapes his Mother used to soundtrack dance classes, Baez has since made his own significant mark on alternative culture in Italy. In 2010, Baez founded ‘Tropical Animals’, a weekly party in Florence that, in a decade since, has traced the evolution of alternative electronic music across house, techno and disco. While trends and fashion come and go, and club nights with them, ‘Tropical Animals’ has evolved alongside Baez’s DJ sets, the generous accompaniment to guest selectors from across the world. From Avalon Emerson to Vladimir Ivkovic, Marshall Jefferson and Jayda G, Mall Grab via Mafalda, Baez’s knowledge and sensitivity in the realm of electronic music have long made him the perfect foil to generations of the world’s nest DJs. As such, Baez’s reputation has taken him much further aeld, adapting his eclectic style to dancefloors at clubs across Europe and North America, including Tresor, Watergate, XOYO, Corsica Studios and Le Bain. An experienced and thoughtful producer, Baez’s solo productions have ultimately found a home on his own Tropical Animals imprint, alongside a community of like-minded artists and friends such as Whitesquare, The Cyclist and Italian disco pioneer, Daniele Baldelli. A figure and tastemaker truly dedicated to community, the Italian scene and the melting pot of creativity that only clubbing can deliver, Ricardo Baez’s dedication and energy ow audibly into every DJ set he performs.