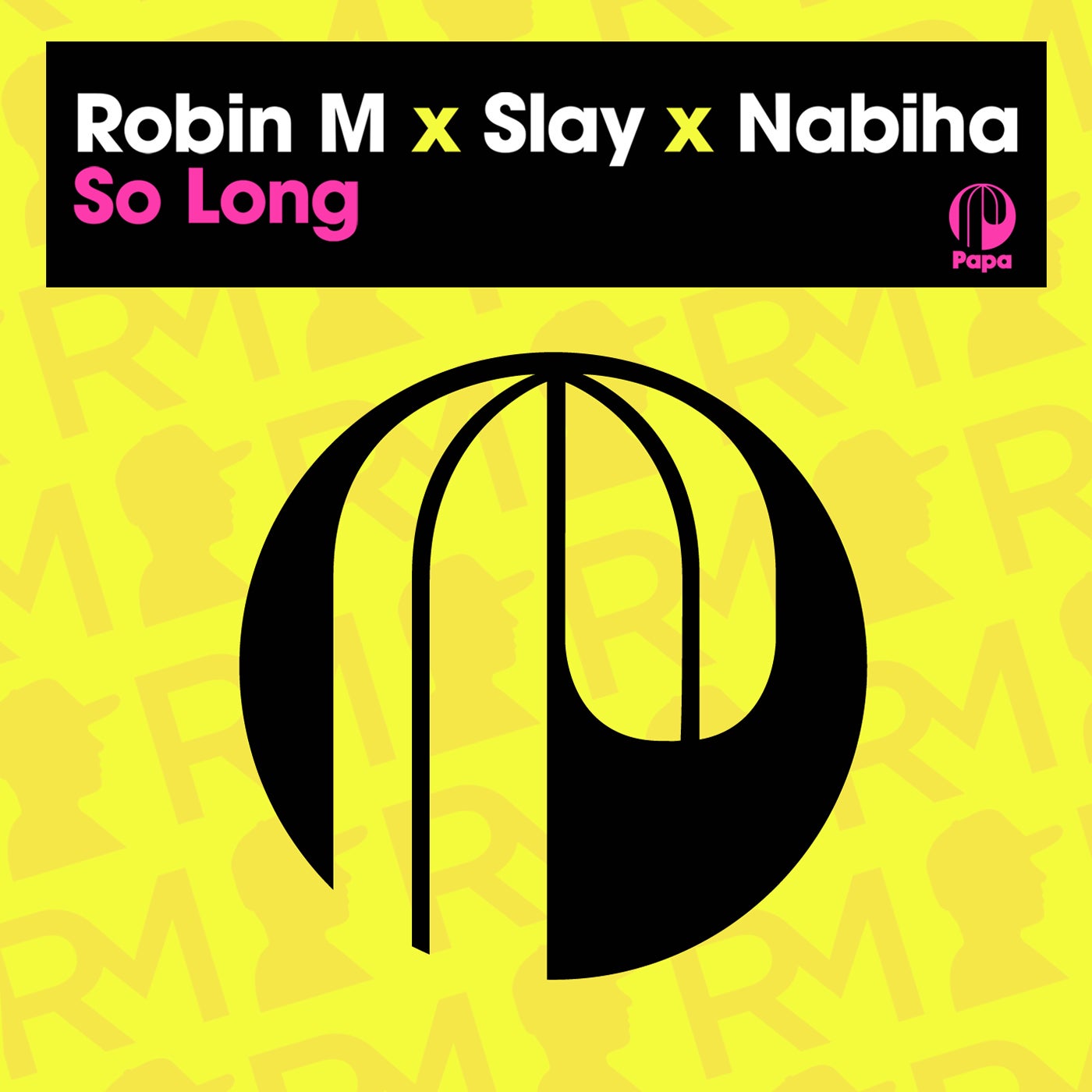 PAPA RECORDS welcomes in the new year with the heavy hitting single SO LONG from ROBIN M, SLAY & NABIHA.

London based new talent DJ/producer ROBIN M, has quickly established himself on the club scene with his Afro-Tech House releases such as HANGDRUM/DUST, GHOST and BISCUIT on labels such as FFRR and IDRIS ELBA's 7WALLACE as well as his remix of the PAPA classic VAZILANDO.

Hailing from South Africa, SLAY is definitely one producer to watch over the coming months. His latest release STIMELA has had big support from the likes of BLACK COFFEE, THEMBA, VINNY DA VINCI, MANOO & DJEFF.

With more than 10 hit singles to date, Scandinavian artist NABIHA has created a name for herself as a outstanding artist and performer across Europe with a reputation as a surefire star on the world stage.