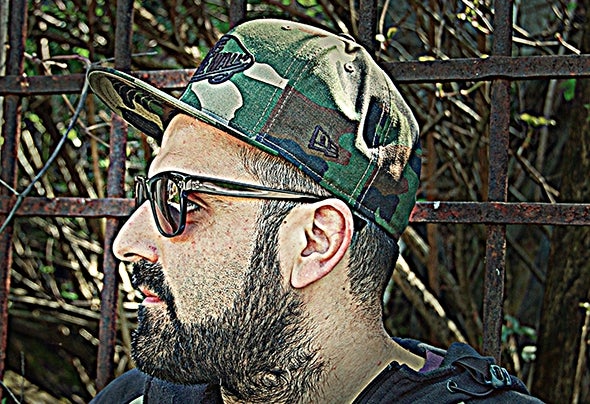 Gianni Laviola aka Haxell was born in Milan and has been living in Riccione since 2001.Always inspired by electronic and techno sounds, he had the chance to develop his musical passion thanks to several experiences in Rimini and Riccione: he has been working for years in the best clubs, like Echoes and Cocorico'. T hanks to this work, he had the chance to meet and listen to the sets of the best representatives of house music, deep house, tech house and techno music: from Davide Squillace, Seth Troxler, Villalobos, Loco Dice, Hawtin and many others.Later, he followed his passion for music more seriously, starting to play at home first and then in small private parties.He started by using turntables and vinyl afterwards, his deep research led him to discover all new softwares such as Logic , Ableton and Traktor, essential for live music and music production.Now he plays in the best clubs of Rimini , Riccione and not only... his inspiration are the best labels of tech house and minimal music, such as Desolat, Cécille, Suara, Hot Creation, Material, Viva Music, Bla Bla, and more.Following, a list ofthe clubs where he performed: Club 25 (Misano Monte), Home club (Misano), Pascià (Riccione), Workshop (Cesena), , Barkabar (Marina di Vasto), Club 99 (Gradara), Artnoir (Riccione) Peter (Riccione) Classic (Rimini).His passion for music is always growing and evolving, as he always shows in his set and in his productions.