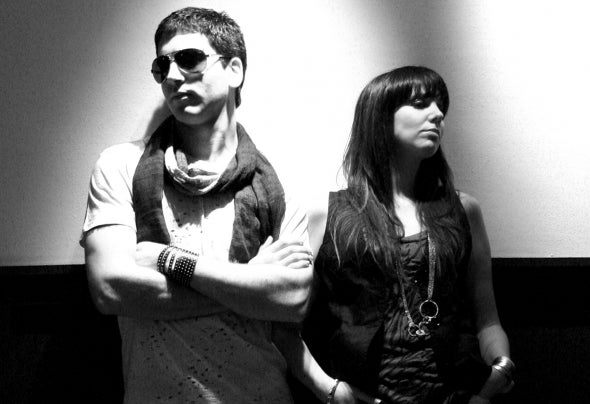 DJs since 2005 and 2007 respectively, Gabriel and Monica, also known as Nexus DJ & Mon from Buenos Aires, have been residents and played in many of the most high profile underground clubs and parties from South America and all around the globe. In late 2012 they started a new project and collaboration called Re Us, which born naturally from the combination of their ideas and vision upon new music trends. Housy undertone, hypnotic rhythms and soft techno grooves, is what truly represents their unique and peculiar sound. Their first EP, Move The Empire, was released in early 2013 by the renowned label Harthouse Records. They also made five more remixes in 2013, two for their own label for Pild Records, another two for the Miami based label Basswalk Records and the last one for Undeliving Records. With an unwavering commitment to studio time, you can expect much more during 2014 year from this producer couple.