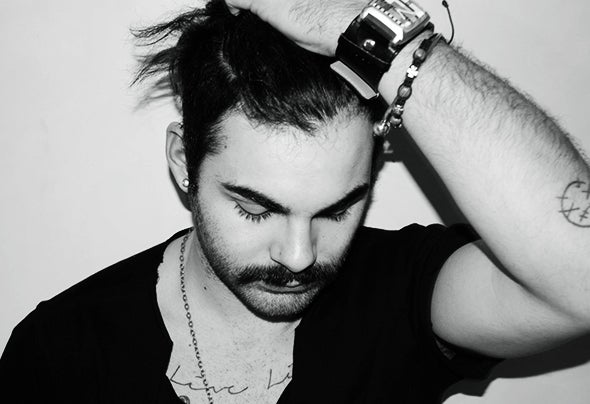 Josè Gastaldo, born in 1990, is an Italian open minded DJ, who has always had a keen interest in music. Thanks to his passion, he started playing and mixing at local parties since he was really young. His music, appreciated during his deep house sets, conveys his interior eclectic side. Moreover his style, characterized by house sounds, which are in continuos changing, helped him to reach different important realities, such as DJ residences, of his region, Veneto, which fill up his CV. After playing at the deck for many years, where he improved his techniques, he needed to express himself and he has started his career as DJ producer with his own music style. José, after many unreleased projects, has realized, together with the producer and friend Mr Deka, his first LP with the label Antura Records, which has given him the possibility to enter into the list of the DJ producers of new millennium.