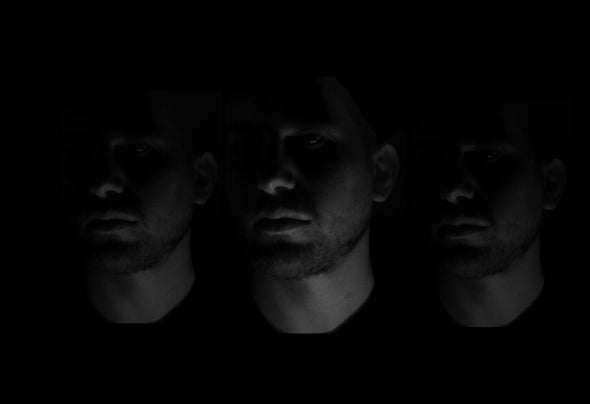 Erminio Esposito aka Ermess, was born on January 2nd 1987 in Salerno. His family was artistically inclined and his first approach to music was at the age of twelve when his father inclined him towards drums. It was the beginning of his love for music beyond genres: from classical to rock he widely loved music.As a teenager Ermess began to go to the local clubs and he was immediately captured by the atmosphere and the harmony of the parties. So he decided to explore the unknown world of the leading actor of the dancefloor, the DJ, and inspired by the father of house music, Frankie Knuckles, Ermess made his first appearances in the local clubs showing his great talent and moreover his unlimited energy. His music genre is a twist of house, deep and tech house. But soon the desire to create his own music grew strong and he realized his first productions receiving enthusiastic feedbacks from audiences .As of today Ermess can boast many collaborations in the best italian clubs and albums released by world famous labels but he never stops to search for the best sounds to improve his music.