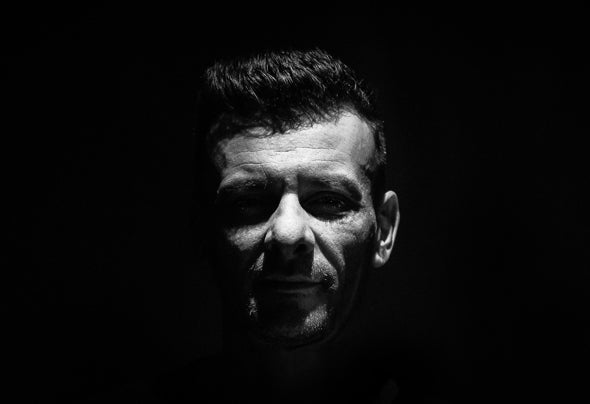 2Sound is a project that was born in 2001 from the meeting between two musicians, Piersanti Lorenzo and Rodolfi Roberto, united by the same passion:the music.In 2002 with theirs first mac and a keyboard, 2Sound start to with the softwares for the musical composition but the road from it crosses it is all in slope.In 2003, 2Sound enter to belong to the ENKY studio of Imola where the collaboration beginned between 2Sound and Sandro Scala (teacher of the cinema academy in Bologna and technician of the sound, with collaborations with Vasco Rossi, Lucio Dalla and Miriam Makeba).In 2005, it goes out the first release 2Sound "Optik" (Atollo Records) that was also reviewed on Satellite New York dance store from Satoshi Tomiie.With This release entered into the group 2sound also Gabriele Guidi (G.A.B) histrionic musician founder of "the Athena".In 2006, Solar Substruicture (Re-wind) went out and beginned the very important collaboration for 2Sound with Flavio Vecchi Teacher and transcendental guru of the House music in Italy and in the world.That release was also contained also in the compilation of the Echoes club of Adriatic Misano, and of the after hours Wish of Riccione.In the 2007, beginned the collaboration with the Nuhar Records Genova headed by Andrea Moccelin, and with the CO2 Amsterdam, and at the end of 2007 "Close My Skin" went out with "Basic Istinct E.P" , both placed for two weeks in the top Juno Download,good comparisons in so many forums and wellknowed also in the famous local Cocorico of Riccione where 2Sound played their sounds.During last years 2Sound are exhibited in various Club of Italy, like Divina, Magazzini Generali, Gasoline, Shoking, Pulp,Codice a Barre, Toqueville, Kinki, Link, Casserò Salara, Contatto, Echoes, Peter Pan, Alter Ego and they had various experiences in many European Disco Clubs:in Zurich, during the "Street Parade", also in Bruxelles, Lubjana, Novi Sad, Stoccarda, Berlin.In this moment 2Sound are working in progress for new House Music Compilationscontinuing in the experimentation of new sonorities thanks also to the technical support of Fabio Zinchelli.(Zinko