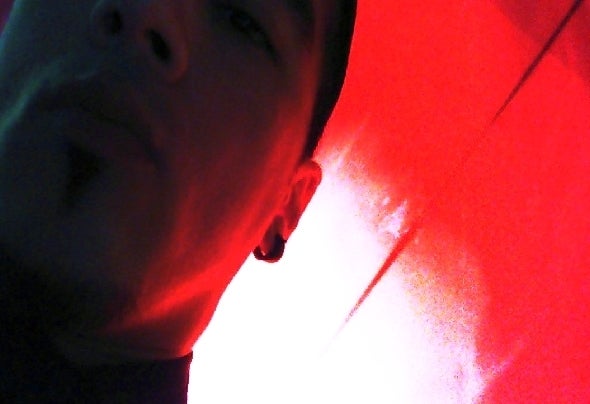 Omar “cito” Perez has been working in post production for the past 12 years for top broadcasters and agencies such as DISCOVERY, IMAX and SIDLEE. His vast experience in the film Post world lands him the position of technical director for major ad campaigns including the award winning ADIDAS INTERNATIONAL HOUSE PARTY campaign with the likes of David Beckham, DMC, Russell Simmons, Katy Perry, Missy Elliot, just to name a few. He has been devoting the other half of his life to the underground nightlife scene by exploiting his professional experience to its full capacity, giving birth to multiple musical productions both in the studio and in the clubs. Devoting special attention to melody, he has always distinguished himself as an emotional musician and as a producer deprived of musical frontiers. As a DJ, he has presented his music in the most coveted venues of the underground house scene. With one of the biggest festival in Canada (DIVERSCITE) acknowledging his talent by booking him for its closing ceremonies at the legendary T-DANCE expecting 40 000 attendees and the lifetime moments performing in front of 6 000 people for the HAVANA club tours in 2002-2003, Omar “cito” Perez is definitely able to handle big crowds and the big expectations that come with it. He is definitely the best of what’s to come. In 2009, overworked and overbooked, he decides to devote himself entirely to music in order to produce and compose more of his own originals and sign on with powerhouse labels like System Recordings, Supermarket Records and Kult records where some of the biggest names in house music find themselves . Sasha and Digweed, Josh Wink, Bad Boy Bill, Peter Brown, Toby Emerson, David Garcia, Eddie Cumana and James Zabiela are some of the giants he rubs shoulders with amidst the label rosters he’s been signed on. This Dj / Producer now finds himself climbing the charts and having the luxury to choose his remixers and those he remixes. He stopped a long time ago mentioning the Greats he opened for or tag-teamed with... There is no point in doing that when all that matters for him is standing on his own merits.