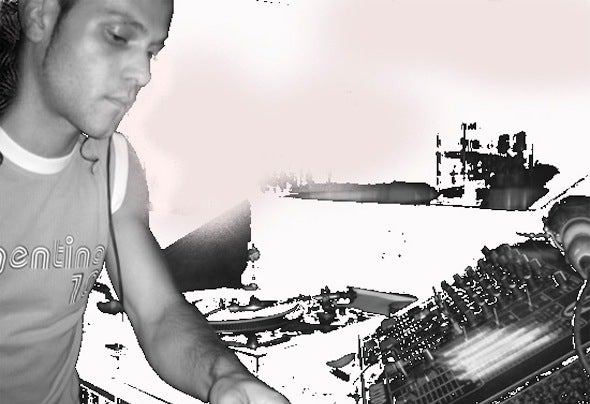 Efren this guy is one of the most powerfull and forceful djs in the techno scene in Valladolid (Spain). He is as well part of the Raza Team, the people behind www.razarecords.com. This young dj began his career at t he cabin in t he N..jole Club, where he started developing a hard knocking session style that soon took him to became resident dj in other clubs like Zen (Segovia), EP Electronic Club@Conga, Sabanah House Club@La Maraca, Cue Club or Subterfugio. His natural style is dinamic techno, full of energetic sounds, that has taken him to visit the cabins of the most important of his region: Cool Club@Los Vientos, D.N.C@Camarot e and Mambo, Theorema T echno Club (Zamora), Orfeo (Palencia), Zeus (Medina del Campo), KU (Valladolid). He also makes sessions of techno- house very underground & deep with incursions in the combat breaks, evolving to dark and stimulating sounds. At this time he is in charge of the sunday session AYR? (Are You Ready?) at the respected club Camarote. In sum, Efren is a very carismatic dj without fissures and with a great career waiting to him