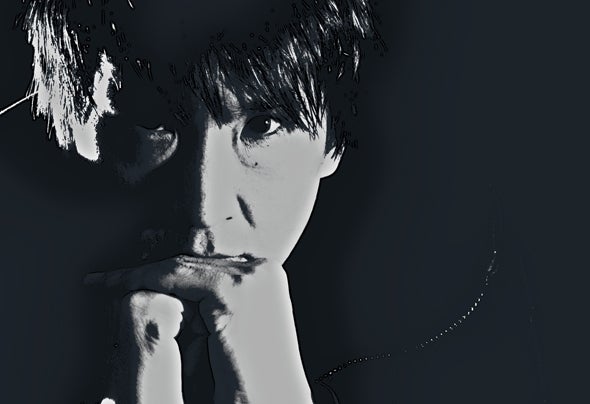 Kazu started his DJ career back in 1987 playing at clubs in Tokyo and Nagano Japan. His passion for the music convinced him to become a professional DJ at the early age of 19 which was no easy task at this time Japanese society. Teaming up with DJ Baby Tokyo at the early age of 20 they went on to launch some of the earliest dance parties in Tokyo setting up Voice Production in 89' The concept was a multimedia mix control (DJ event/visuals/fashion) company and it was a big movement for the Club culture of Tokyo at the time. Kazu first toured the USA back in 1990 playing club Medusa in Chicago and the legendary Trax in Washington DC. After returned from the States he started production of his own where he was featured on early Japanese Dj compilations such as Tokyo Explosion ', Vol 1 andl2 of Crown Records Japan in early 90' He Moved to Australia in 94' and he was received with open arms wowing local crowds and was immediately enlisted for shows across the country - from Perth to Sydney, Hobart to Melbourne, where he was widely acclaimed as the most popular techno DJ. Also he is known as one of the pioneer for Techno Music in Australia. All this while still travelling between Australia and Japan where he would play at the famous super club "Liquid Room" Tokyo. One of Holland's best underground Techno / House Labels " Touch " approached him to release his own material and has to date released 'Sound Media' 4 Tracks EP through Touche's sub label Jam 95'. Mushroom Distribution service Australia approached him to mix the first ever DJ Excursions series CD vol 3, a first for Australia. Over the past 6 years he has played in Germany, Holland, Czech Republic, Bosnia, Croatia, Slovenia, and Spain for European Countries. he also played in USA, and Japan of course, Singapore, Hongkong in asia. To express himself more freely Kimura has once again returned to the studio already releasing for the Chris Liebing ́s (CL-Recordings,Frankfurt) imprint and 2 releases from Ben Sims ́s (Theory UK), Mutual Solid Cuts(Barcelona), Shin Nishimura ́s(Plus Tokyo), collaboration with Italian Davide Squillace (Sketch Records, Italy), his music has been played by various world ́s techno dj ́s since Mid 90 ́s. also He done some remix work for his friend ́s labels like (Blackcodes Experience, Madrid) Japanese Remixes, DP-6/City Lights(Elephanthaus, Chicago)Kazu owns original and unique mixing style, use Multi decks mixing to create original sounds and dynamic grooves in 90 ́s and early 2000, he has moved to digital mixing style since 2008, he thinks a new movements and the new way of the Dj/Live performance, he understand that there ́s endless possibilities in digital mixing style.Kazu Kimura info: www.facebook.com/pages/Kazu- Kimura/23212490674Kazu Kimura Discography: http://www.discogs.com/artist/Kazu+Kimura