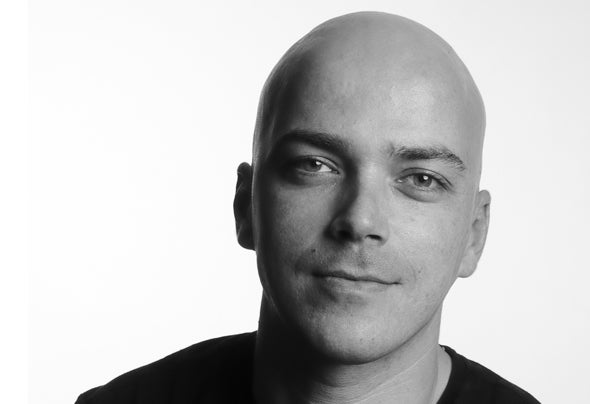 DJ Link is one of the leading DJ/producer on the techno scene. By delivering upbeat techno and amazing musical experiences, DJ Link wows dance floors with every set..... Besides being one of the most requested DJs in Portugal, DJ Link has become a crowd favorite in Spain, Brazil, UK, Ireland, Holland, Ukraine, Hungary, and others... often playing in the best clubs and events from these countries such as CODE in Madrid, Clash in São Paulo, M47 in Hungary and many others. DJ Link has released tracks and remixes in Pornographic Recordings, Patterns, Naked Lunch, Soulaccess, Techhead, Beat Disaster... along with the best producers such as Hertz, Valentino Kanzyani, Dave The Dummer, A.Paul... His own label, Amigos Recordings, is one of his main projects. Now on its 18th release, Amigos has released tracks and remixes from many of the best techno producers in the planet, and of course many of the best tracks from DJ Link. Amigos Recordings is already considered one of the best techno labels worldwide, having each release on the sales tops and tracks always charted by the best Top techno DJs..... In the near future, DJ Link will release more fantastic EPs on Amigos Recordings, as well as EPs and remixes on the most important techno labels. International artists who regularly use DJ Link’s tracks in their sets include DJ Murphy and Cristian Varela amongst many others. DJ Link will be spinning records in Spain, Poland, UK, Portugal, and again in Brazil on the next months.