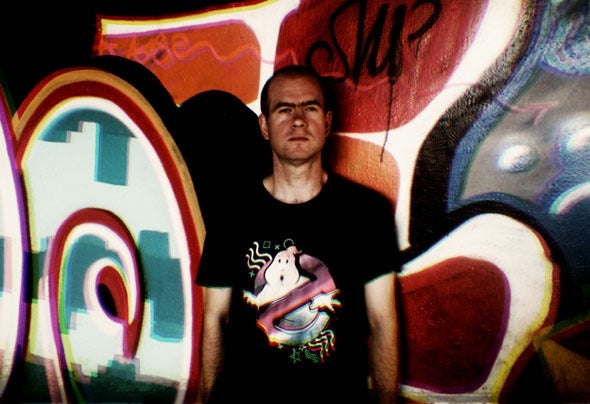 Mark is a producer of melodic and atmospheric, downtempo/ambient electronica from the small market town of Chippenham, Wiltshire in South West England. In 2009,under the name Duane Barry, his unique take on melodic breaks led him to become a sought-after remixer and his tune “Soft Light” became popular on the summer festival circuit spun by Jody Wisternoff amongst others. As a DJ, Mark has guested on Radio 1, Kiss FM, XFM and NSB Radio and had a monthly show/podcast “Cosmic Refractions” on Dance Radio Global entertaining thousands of listeners/downloads every month. Around this time, Mark also founded and operated the popular breaks label Digital Sensation UK gaining support from music lovers and DJ’s around the world and a nomination for Best New Label at the 2011 Breakspoll awards. As of 2020, Mark has released a handful of EP’s as Mark Allsworth – all of which have received critical acclaim for their cinematic, texture laden sounds. Many tracks have been licensed to compilations around the world including by Richie Hawtin for his Enter Ibiza 2013 series. All tracks from his “Silent City” EP were also synced to be used throughout two seasons of the primetime documentary series “10 Things To Know About..” on Ireland’s RTE television channel. A keen gamer, Mark created the soundtrack to the popular indie video game Big Pharma (PC, Xbox One, PS4 & Switch). His soundtrack received 5 stars reviews at Soundtrack Geek and Soundtrack Dreams where it was also nominated for soundtrack of the year. Mark also currently makes music under the side project “Classified Sky” – an introspective, less-is-more approach to contemporary electronic/ambient music using warm retro tones and creative attention to detail which has been recently supported by Chicane on his Sun:sets podcast. In 2019, Mark's original music was curated by the British Library to be included in the British Library Sound Archive to be enjoyed by and preserved for generations to come.