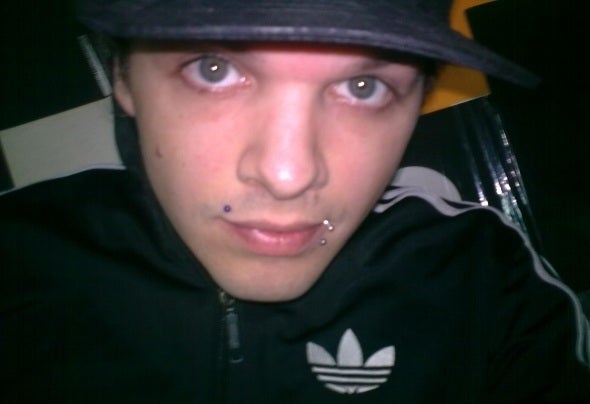 Spanish artist JMIX is sure to be one of the best new bread techno artists to emerge, with 12 years behind the decks his skills as a DJ using 3 decks and FX are unmatchable by most! His addiction to electronic music as a whole has seen JMIX explore, mix and shred his way through each genre of music right the way from House to Hard Groove Techno. He has held residencies at Freestyle Klub & R2 and had also played in clubs & festivals across Spain including Boa Lua, Insomnio,Bokaroo,Aixa Galiana,Mystyc,Festival of Green Sleep & Atom Ant to name but a few. At these times he has had the chance to play alongside some of his respected peers like Carl Falk, Raul Mezcolanza, Pepo, Dj Cristiao....... In 2007 he starts his quest as a producer and just 1 year later in 2008 his first tracks made are selected picked by Dylan Drazen & featured on Septembers Foundationset! 2010 and a new door is opened for Jmix’s when he releases his first digital track on Spanish label Standbite Music since then he has had numerous releases on labels like... SUB CULT, Adult, Sexy Grooves,Patterns, Cannabis Recordings and in 2011 has his first vinyl release on SUB CULT His tracks supported by the likes of Peppelino, Veztax, Aka Carl, Ivan Devero, Dj Link.... 2011 also sees Jmix starting another new adventure wit h t he creat ion of his own digit al label TETRAEDRUMS RECS dedicated to Hard Groove, Tech House and Minimal Tech, the three genres that reflect this artists overall production style making sure that he always keeps his signature style in Latin root.His 100% rhythmic sets are filled full of dynamism and strength, this young bercian will take you on a journey through all sounds of his musical style.