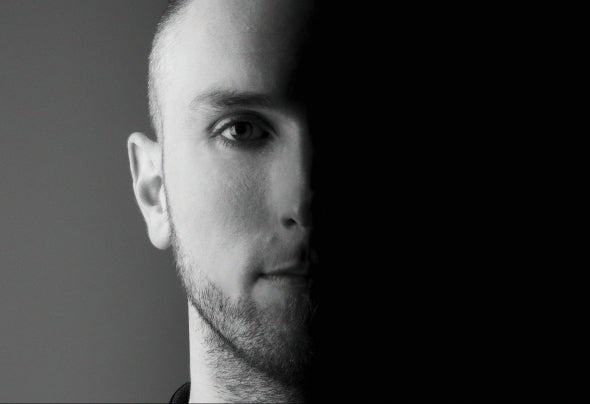 DJ Gumja entered the music scene right after the new millennium kicked in. And the fact that he grew up in the small town where the legendary early day open-air festivals fuelled the regional rave frenzy didn’t hurt his taste for music at all. He’s a member of Y2K generation of techno artists, who took the world famous Slovenian Techno Sound from the 90s from the scene elders, redened it and pushed it forward. In two decades of hard work in the studio, behind the mixers, online and in the eld, he became one of the most sought after DJs in the region (and one of key pillars of Slovenian techno scene), not neglecting his duties catering to the international crowd. He’s a familiar name in clubs all around Spain, Holland, Portugal, Austria, Italy, Czech Republic, Switzerland, Hungary, Bosnia and Herzegovina, Croatia ... and he also played at major events, such as Maximal Festival, Industrija, Svojšice Festival, Street Parade Milano, CODE Fabrik and many others. In The last couple of years DJ Gumja got busy promoting his own sound with releases on record labels such as Global Techno Movement, Vezotonik, Techno Artillery, Sub Cult, Soul Access, Sound Evolution, Intuition, Invicta and Vertex, and since 2010 he’s running his own imprint Techsturbation Records, with releases from some of the top techno names, such as Boriqua Tribez, David Moleon, Du'Art, Goncalo M, Chris Chambers, Omega Drive, Primus V, Mario Montero, Veztax and others. Besides spinning and producing music, Domen, which is his civilian name, became one of the key event promoters in Slovenia, catering to different tastes of techno under various event brands: Techsturbation, Technopolis, Old Kitchen and Technogym and he is also a resident DJ and co-host of the biggest electronic music festival in Slovenia - ECO Festival.