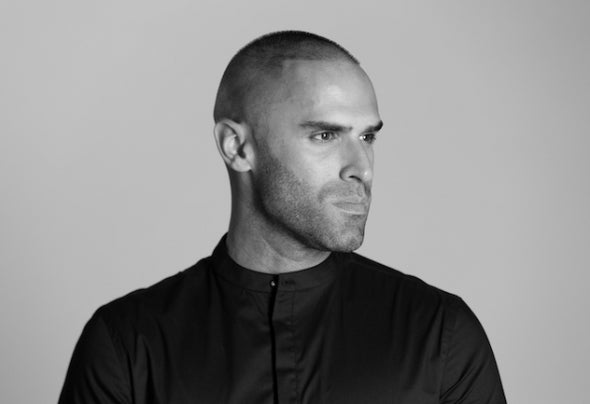 Malone, a rising dj/producer from Miami has been evolving in the tech house industry for the last couple of years...Playing in Miami’s leading dance music venues such asSpace Miami, Wynwood Factory, LIV Miami, Do Not Sit and all of the major poolparties & venues during Miami Music Week, the artist has established himself and his sound in the Miami house scene.Malone traveled plenty in 2019 with headlining shows all around the world in cities such as Greece, Mexico, Amsterdam, LA, andmany other international countries.Along with many remixes and originals released the last couple of years,Malone has signed and released tracks with labels such as Toolroom, Stereo Productions, Spinnin Deep, Armada Subjekt, Milk &Sugar, Flamingo Recordingsand Witty Tunes.Combining a very unique sound of tech house, minimal and afro house, the artist is set to release much more music in 2020 aswell as continue to develop his concept/brand "WhyNotUs?".