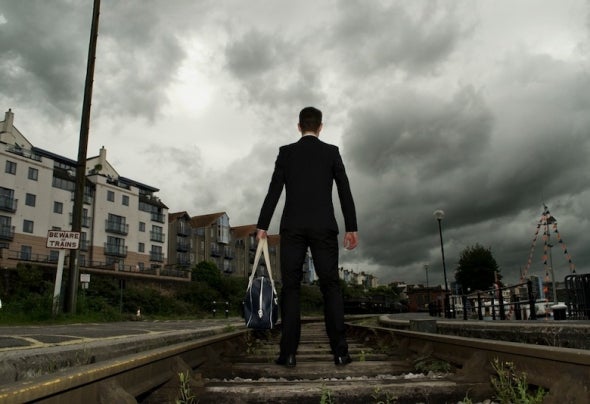 BIO // Dirtybird // Hypercolour // PetsBreaking through the ranks of upcoming UK house producers is no easy feat, but with the debut release ‘The Game EP’ from new artist Friend Within out on Claude Von Stroke’s prolific label Dirtybird on 6th February, this is one name you will be seeing a lot more of very soon //‘The Game’ kicks off with a stuttering heavyweight house cut on the title track; a shuffling groove-laden instrumental that is built for peak-time main rooms. ‘The Pull’ lures you in with soulful cut samples before a monstrous rolling bassline drops for some true dirty- moving. But it’s ‘The Hollow’ with a clear penchant for 90s-leaning house echoed by some truly crisp and crunchy basslines that cements Friend Within as a monster producer and close friend of the Dirtybird camp. And let’s face it, there’s not many better friends to have in the music game right now //But who is Friend Within? It’s clear they have inimitable knowledge behind the decks, are well-versed in the classics and bring a positively fresh spin to experienced production, but their roots are impossible to determine. Personally, we can’t help but picture Friend Within as a new alias from someone you should already know //With early support from the likes of Skream and Heidi, forthcoming releases on the likes of Hypercolour and Pets Recordings in early 2013, plus huge love for forthcoming refix ‘Renegade Master’ that has everyone from Disclosure to Monki and B.Traits in a spin, expect to be seeing and hearing a lot more from Friend Within over the next few months. And in the meantime, get your best Cluedo game faces on; you’re gonna need ‘em //