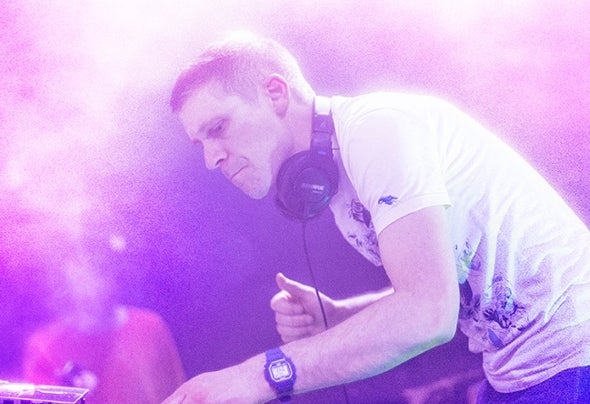 Drum & bass fan turned DJ/producer from the late 90's, CELO was originally a 1210 junkie, who now embraces the versatility of the digital world. Being absolutely fascinated by music and rave culture, his future is now totally fixated on producing drum & bass.Originally born in Salisbury in the UK, CELO began down the drum & bass path at the age of 15, after buying his first Helter Skelter tape pack, Energy 97.Leading to a desire to DJ after hearing sets from his idols such as Andy C, Ed Rush & Optical, Dillinja, Randall and many others, CELO bought his first 1210’s at the age of 18, and from there was fully hooked. Taking part in a DJ competition at the legendary Enzo’s nightclub in 2000, he won best DJ in the D&B room, which led to gigs in and around Salisbury.Now based in Denmark, CELO is a pivotal part of the Swing & Bass movement in Aarhus, helping to spread drum & bass further through Scandinavia.As a producer, he uses his many influences from old skool D&B, to rock and heavy metal, to hip hop, plus the new skool tracks from The Vanguard Project, Serum and Break to form his music, where his style is a mixture of liquid and tech step D&B.