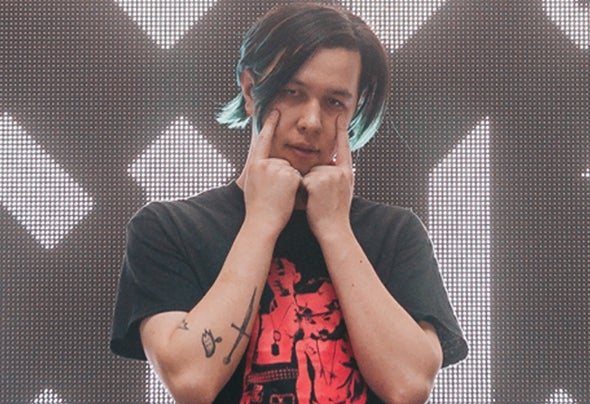 Dack Janiels, better known as Tanner, was born and raised in the Bay Area. Comes from a background of being skateboarding and listening to excessive amounts of hip-hop as a rebellious adolescent. After discovering bass music, Chung shifted his focus to music production, later studying at the prestigious Icon Collective. As a graduate- he was able to hone and perfect his craft as Dack Janiels, gaining attention from bass fans all over the world along with releases on Rottun Records, Never Say Die, & Disciple Round Table. Dack later founded the collective 40oz Cult which combines music, fashion, and skateboarding and serves as his record label imprint.