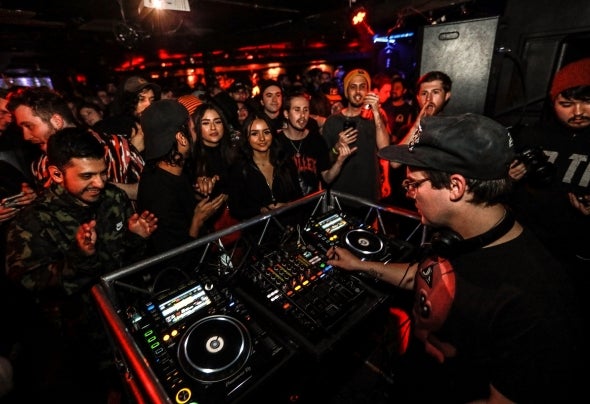 Joey Koppenheffer is Chef Boyarbeatz, an LA based producer/DJ taking the west coast bass scene by storm with each new release. His experience in the Orange County/LA club scene along with his passion for crate digging has landed him direct support slots for artists such as Mat Zo, Salva & The Glitch Mob as well as support for Stylust, NastyNasty, Eliminate, Mindset and FRQNCY. As a graduate of the prestigious Icon Collective in Los Angeles at the end of 2018, he came out with his first solo EP in over a year on the LA based Fuzzy Puddles. In 2019, he was invited to play at Space Yacht twice, at Jackson Tree hosted by the renowned LA based Jackson Collective and made his festival debut at Nocturnal Wonderland. Starting off 2020 with a sprint, he released on Bassrush Records, Mad Zoo, and 40oz Collective. With an arsenal of unreleased tunes and hidden gems, his DJ sets are a sonic journey from start to finish.