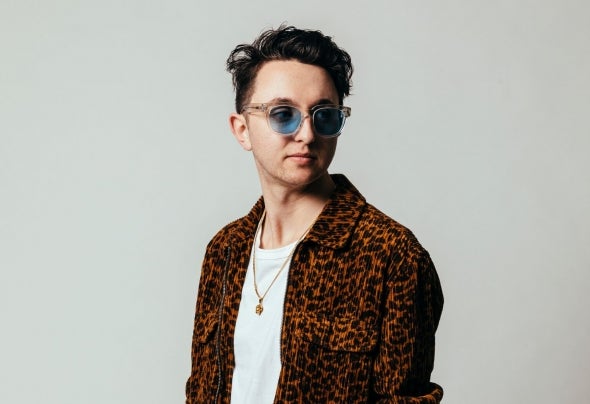 Max Styler, a native to San Luis Obispo California, got his start in music at the age of 8. Within a year he was playing his guitar with a local band and doing gigs at local venues in the county. It was at that moment Max realized that he loved performing to groups of people.It didn't take Max long to figure out that his true passion was music and he was ready for new challenges. He soon started mixing his own music and creating electronic music. At only 16 years old, Max was juggling high school and studio time all while DJing local events and school dances.In February 2013, the EDM Network (Dubstep.NET) grabbed “Ready For Launch”, a Max Styler original. With over 38,000 plays and 3,800 downloads, this track quickly rose to the top 5 for the week.In June 2013 Max met Johnny Kenny of Collective Effort Events. Once Johnny heard Max’s original music, he was a believer and decided to focus his energy into getting Max in front of large crowds.On July 6, 2013 this 17 year old found himself once again on the stage, however this time he was opening for Above & Beyond at the Avila Beach Party in front of a sold out crowd of thousands. Since then, he has had the privilege to perform along side Laidback Luke at the world famous Warfield in San Francisco and the Senator Theater in Chico CA, Bro Safari at Avalon Hollywood, Steve Aoki at Cal Poly University along with many others.On Max’s 18th birthday, he officially became a member of the Dim Mak family by signing his soon to be released single, “Mission Control” to New Noise Vol 6 set to come out in Spring 2014.Keep an eye out for Max at iconic spots such as Avalon Hollywood, Ruby Skye and the Warfield San Francisco. After fast tracking his way through high school, Max is now full time in the studio and full steam ahead.