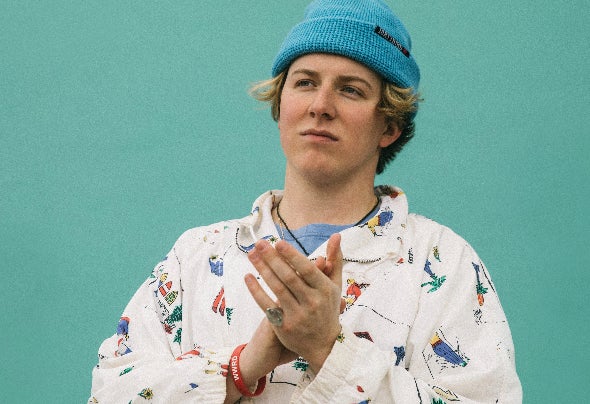 Originally from Traverse City, MI Ranger Trucco is a house producer who now resides in Beautiful Los Angeles, California. Ranger's blend of original vocals within his melodic, acid and tech house tracks has earned him his mothers approval, and his decision to drop out of college after one year to try to be a DJ was met with comments like "Haha hey no way just like your Dad!" (- Ranger's Dad). When he isn't living in his production den, you might find him at a sushi bar or in Oregon amongst his beloved ducks. Ranger sprung fresh onto the scene in 2020 with original mixes and edits as well as a feature on the 2020 Night Bass Freshman Compilation. He was also booked to play Space Yacht's infamous Tech My House show and followed up his performance with a two track EP on the brand new Space Yacht label. Rangers track showcase originality and Ranger himself lives life with a "I just feel like this song would be better with a 4 on the floor under it" mindset. Currently his quarantine consists of building the brand, building the fans and increasing his music library as he tries day in and day out to become the artist he's always dreamt of being. With the support of his family, fans, friends, and mentors along the way the dream gets closer every day. Keep Ranger Trucco on your radar as he looks to make even bigger waves in dance music upon the industry's return!