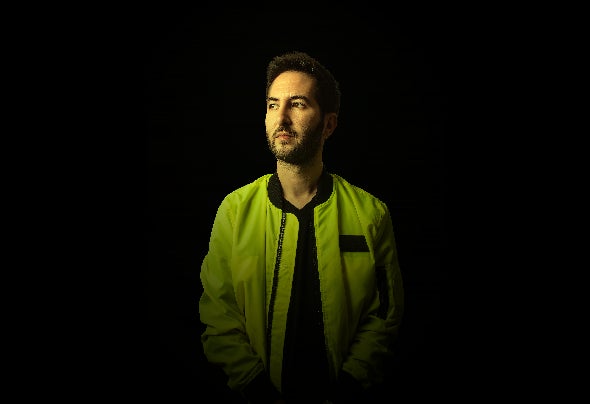 Future House Extraordinaire Party Pupils, from Los Angeles, has become synonymous with bouncy, mid tempo house beats and colorful neon imagery. Their latest bootleg-turned-official remix for Saweetie’s smash hit “Best Friend” feat. Doja Cat is a classic example of what Party Pupils does best.   Party Pupils formed in 2016, with their first track being a remake of OutKast's "Ms. Jackson," which reached #1 on Spotify's Viral Charts. The duo followed that up with a version of Ginuwine's "Pony." Their first original songs, "Patient" and "Over & Under," appeared in 2017. In 2018, Party Pupils released their most successful collaboration to date with “Love Me For The Weekend” featuring Ashe. In 2020, a super collab with “Oliver Heldens” and MAX called “Set Me Free” established the project firmly in the Future House genre. Their repertoire includes an EP of original music called "Neon From Now On."