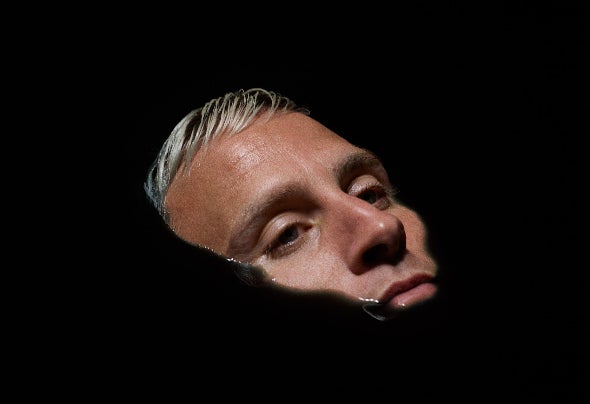 An artist bringing a singular vision to the world of electronic music, Eli Brown has brought a visceral energy to club sonics ever since his emergence on the scene in 2016. Coming up in Bristol’s famed dance community, home to pioneers of jungle, drum’n’bass, dubstep and more, Brown’s production style captures the raw atmospherics of his homeland’s icons and applies them to a blend of house, techno and full-bodied electronica, custom-built for cavernous warehouse spaces. Brown’s innovative approach to club sounds roots itself in the sinister; placing the listener in the darkest sonic recesses before throwing them onto the dance floor at breakneck speed, pairing those foreboding textures with a pulsing, destructive rhythm. This sound has helped him rise to prominence in a hotly-contested club scene, rapidly gaining support from the likes of Carl Cox, Adam Beyer, Calvin Harris, Alan Fitzpatrick, Solardo, Green Velvet and more. A raw and caustic talent with a widescreen imagination that spans audio and visual, Eli Brown will continue to cement his reputation as one of dance music’s most subversive and forward thinking producers over the next 12 months and beyond