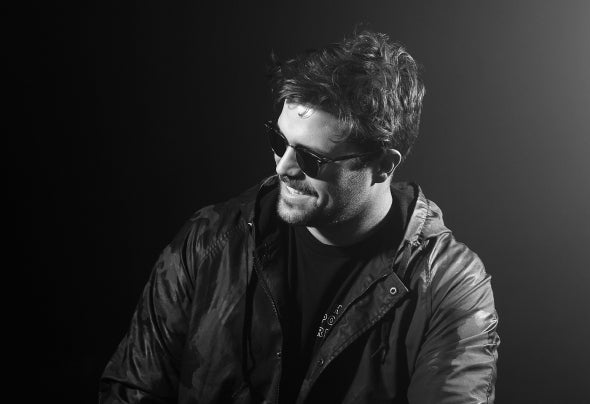 When you think of the name Susan, you tend to imagine a caring mother, or a loving aunt; someone who interacts with the warmth connected to the classic name. Well, in the case of San Diego powerhouse, Dj Susan, the rules aint quite the same. Unconventionally , this tech house maven gets her kicks from big builds, heavy drops and gritty baselines. Driven by relentless energy and a knack for getting the party started, 25 year old Steven Glathe has pushed his name to new boundaries since assuming his alias only last year.Since breaking ground, the DJ/ Producer has led a commendable legacy of captivating performances and productions releasing music on both local and international labels. By far the biggest contribution to the Dj’s likeness however is his position in running his own record label “Hood Politics Records”. The label has had an absolutely killer run since establishing itself last September, serving the best of the underground across the globe.Susan is a character unbound by the conventional perception of the scene. His productions are big and loud and his performances are almost too big for the booth. With his hands in the air and the biggest smile you’ve ever seen slapped across his face, you know this is where this music savant is supposed to be.Dj Susan Is the founding member of Hood Politics Records and an absolute Tech House Maven. Regarded as the Honey of House Music, Susan's productions and performances are driven by a unique taste for rhythm and energy. The artists attention to liveliness is whats been a propulsive force in his career and we're excited to see that factor play into his coming releases.