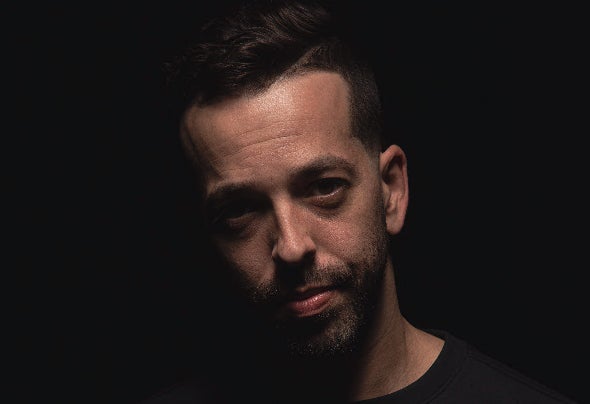 At a young age, Jordan Sanchez turned to DJing and music production to support his video game habit. It turns out, though, he made a good choice. He has shared the decks alongside superstars such as Dimitri Vegas and Like Mike, David Tort, and much more. Known for his adaptability and versatility behind the decks, Jordan regularly spins jackin’ electro beats, deep tech grooves, edgy hip hop, and everything in between (including a scratch routine or two). His music, his mixing, and his demeanor all speak a similar theme: audience first. Jordan Sanchez comes to rock a party and leaves having done exactly that.