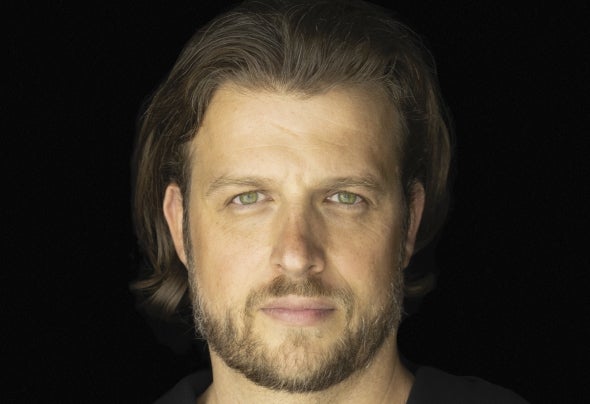 Member of the highly-talented and internationally-acclaimed pair Chus & Ceballos, founder of the respected label Stereo Productions and resident of some of the best clubs in the world has been placed Pablo in one of the leading positions within the world’s top league of DJs & producers’. The brilliant quality of his tracks and the perfect blend of his bottomheavy rhythms with warm and inviting soul-grabbing elements have led Pablo to become a greatly-respected master in productions and remixes. He has often lent his talent to various reputable imprints, such as Warner, Yoshitoshi, Stealth, Defected and Twisted. Regarded as important pioneers in the music industry, Madonna, Danny Tenaglia and Deep Dish have all regularly placed their trust in Pablo Ceballos to remix their works. The music of this DJ/producer has journeyed through more than 40 countries, favoring the most prominent clubs and festivals globally. At present, Pablo holds several residences at internationally-renowned clubs such as Space in Miami, Stereo in Montreal, and Pacha in Ibiza. More important than his professional and artistic qualities is Pablo’s in nite charisma and distinctive bond with the dance oor, which have often captured peoples’ hearts and souls. Experiencing Pablo in action is an inspiring and uplifting encounter, which is bound to leave a deep and unforgettable trace within the crowd. His sets are energetic, original, elegant and most of all, encompass a continuous progression through a wide range of styles with common factors of enjoyment and excitement, but never once lose sight of the seriousness and quality of the nest tracks of the underground.