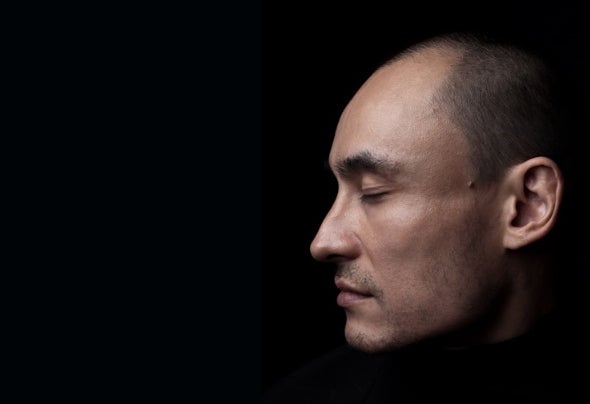 Whats the Stephane K sound its - very deep, often dark and always sexy as hell - straight from the grooviest alleys of New York City and into the world’s best clubs. supported by Superstar DJs John Digweed, Danny Howells, Danny Tenaglia and Pete Tong who took Stephane K sound and made it an international sensation. What was “the new sound of New York” has gone well beyond the banks of this metropolis and is now a globally supported sound- a dark twisted tribal groove that will have you rocking and wanting more. There is a certain texture and mood to every track. Stephane has an affinity for good, quality vocals (but not the over-the-top diva kind), steamy percussion and twisted, tribal efx. This formula has been used time and again in the construction of some of the most popular remixes of the last decade. Stephanes discography reads like a who's who of electronic and major commercial releases of the last 10 years- turning his underground touch to a host of releases from major and underground labels as well as releasing a host of solo works Most notable are the remixes of Kosheen's "Hide U" (which won them remix of the year at the 2001 Muzik Awards, entered the UK Top 10 at # 6 and topped Billboard's Hot Dance Music / Club Play chart), Sinead O'Connor's "Troy" (topped Billboard's Hot Dance Music / Club Play chart) and Iio's "Rapture" (hit #2 on both the U.K. singles chart and on the Billboard Hot Dance Music/Club Play chart.) Beyond remixing, their acclaimed original productions including "I Love You" and "Wish You Were Here" continue to earn them respect worldwide. Stephane during his collaboration period with john Creamer created the global smash Iio "Rapture" (John Creamer and Stephane K remixes, and went on to remix a host of legendary artists, including Satoshi Tomiie, New Order, Crystal Method, Sinead O'Connor, Moby, Danny Tenaglia, Hybrid, Dubpistols, DJ Vibe, Marilyn Manson and even Yoko Ono... In 2011 He's working on new projects with John Creamer, Koutarou A, and releasing primarily on the US label Kult. http://www.myspace.com/stephanekaneda