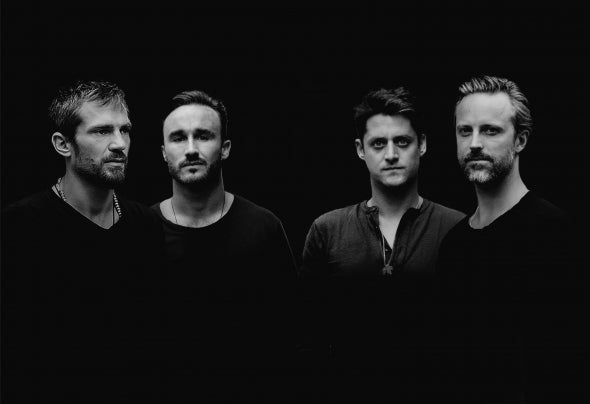 London-based DJ collective and label bosses HOUSEKEEPING have been captivating audiences with their deep and hypnotic sets since 2012. The group set up their own label Housekeeping Records, launched at Amsterdam Dance Event (ADE) in 2016 during a very special "HOUSEKEEPING X MixMag” event. Being held in a crane with a danceoor 100ft in the air, it became one of the most sought after and talked about events of the music conference. HOUSEKEEPING RECORDS is making a name for itself with support by leading DJ’s and tastemakers including Pete Tong, Seth Troxler, Damian Lazarus, Hot Since 82, Maceo Plex, and many others. The collective have gone from strength-to-strength, having their own Housekeeping Records room at Fabric in 2018, and being summer residents in Ibiza the same year taking over room 2 of Hï each week during Black Coffee's Saturdays. Other highlights since then include playing at various top European clubs including the likes of Printworks (London), Momento (Marbella), main room of Pacha (Ibiza), Ushuaia (Ibiza), Scorpios (Mykonos) and others. HOUSEKEEPING also put on some of the most exciting events at various locations including historic London venue Koko, previously booking Black Coffee, Nic Fanciulli, HOSH, Serge Devant, Nico Stojan to name a few. 2020 will be their most exciting yet, with a schedule of regular releases on their label and a return to Ibiza for their own 14-week residency (details yet to be announced).