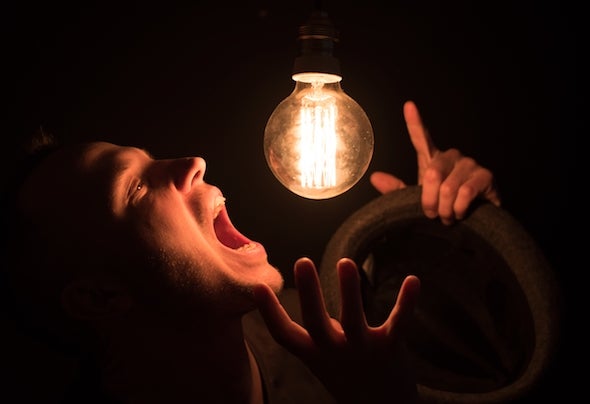 DJ, producer and promoter who worked very hard over the last ten years to gain his reputation and become one of the most influential and talked about people on polish clubbing scene. Burn Energy Drink music ambassador and resident DJ at the most important and prestigious club in Poland ‘Smolna’. He shared decks with big names in music industry such as Loco Dice, Nic Fanciulli, Oxia, Ten Walls, Nick Curly, Guy Gerber or Pete Tong to name a few. Currently Simon Mattson is linked to Glasgow Underground record label but you can find his releases also on such labels as Bondage Music, Rebirth or Re:Fresh Your Mind. In 2012 he won international Beatport remix contest of Oxia ‘Harmonie’ track which was released InFine Music. This track was one of their bestselling tracks for over the year leading to its re release on the ‘InFine Beatportdecade Techno’ compilation alongside tracks from industry big guns like Carl Craig, Dominik Eulberg, Avatism or dOP. Add also a collaboration with one of the most iconic house producers Sandy Rivera aka Kings Of Tomorrow on Defected and Strictly Rhythm and you have a straight recipe of his success.