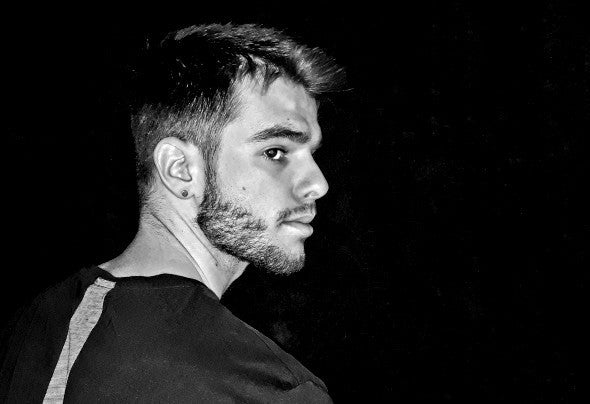 Lewis Delay is a Spanish Dj and Producer born in 1996 in Mallorca, and based in Granada (Spain). At his short age, he has got the respect from some of the best artist in the electronic music scene by releasing his music on major labels like Agile Recordings, Deeperfect, Lapsus Music, Selected, Stickrecordings, and the list keeps growing. His tracks have been played and supported around the globe by big artists as Green Velvet, Umek, Uto Karem, Cristian Varela, Stefano Noferini, Dosem, Hollen and many more. As Dj, he has played in several nightclubs in Spain where he shared booth with well known artists like Dosem, Ramiro Lopez, Henry Saiz, and Victor Vera between others.You can recognise his characteristic sound as a mixture between techno and tech-house. '