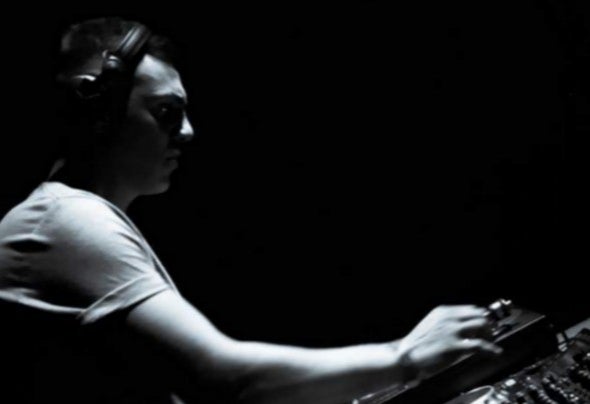 Ivan Cancelosi aka ICanc was born in Italy in Alessandria on 10-01-1990. Since he was a child he grew with a passion for music, transmitted by his uncle, conductor of the Fanfare of the Alpine Brigade Julia. With the passage of time he was heavily influenced by the dance music of the early 90's and he approaches the most underground scene in 2000 thanks to the first techno cassette donated by his cousin. In 2015 he embarks on the path of the DJ, supported by the FreeWatt group of which he is also co-founder, with whom he will take away the first satisfactions. In 2016 he has the good fortune to get on the console and be able to express himself alongside several international DJs like @Leon, @ SidneyCharles, @ Santè, @LucaAgnelli and @Yaya, in addition to his success in November 2016 to release his first EP "Kalatca" for the @ScarletCarsonRecords, During the year 2017 he became a resident in the "@Techzone" format of which he is still a resident, in December he released his second EP "Sensation" on the Spanish label "@WannaDanceMusic" In 2018 he released another EP "Once again" for the Native Music Label, also in the same year he published on several VAs: @NothingBut, Wanna Dance Music, @ShodanRecords, where two tracks performed. In January 2019 he released a new EP "Inside you" for the Italian label "@BiosfereRecords". Always for the same label, figure present in V.A. "Sphera Beat 01" with its original mix "Stop in my mind". to be continued