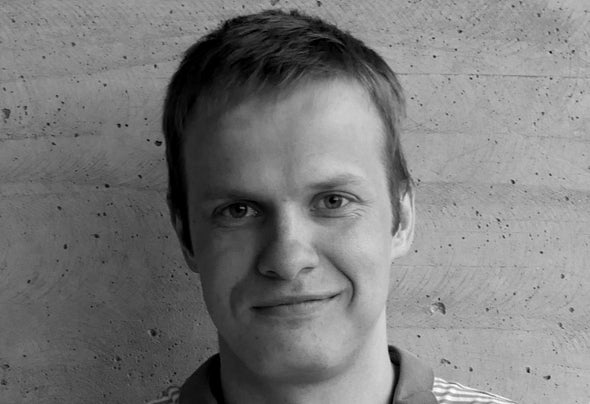 Who or what is B904? B904 is also known as Kristjan Karu, a talented techno DJ and producer, whos sounds are flavoured mostly with dark & acid sounds. Kristjan takes also a part project called "Maincap & Coldshiver" where he started his DJ-ing career a long time ago when he was only 15 years old. He played with Kaspar (Maincap) many years in the biggest/smallest events in Estonia like Airport Jam, Save Rave, Tragöödia etc. Also they were residents in radioshow called "Tragöödia" and it took place in local radio station "Raadio 2". A long period, now about 10 years, has influenced many harder Techno/Trance styles. Nowadays they mostly focus on Tech House/Deep House sounds. While that is going on with Maincap & Coldshiver, B904 is created so Kristjan could embark on a quest to discover more darker sides of techno and be part of that "world". When not producing, Kristjan spends his time by practicing Calistentics and watching his favourite football team Manchester United doings. He also likes reading & walking and learn everyday something new!