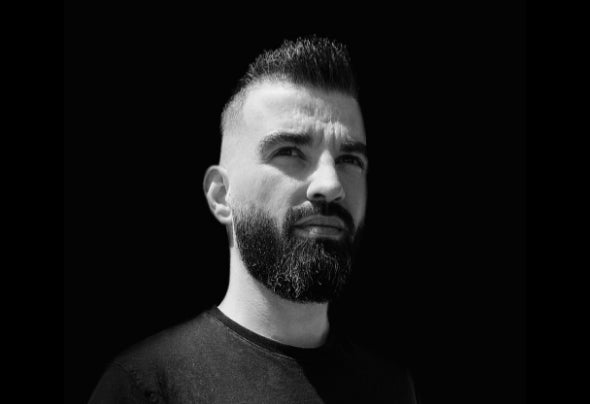 Lyrik C is a french DJ/Producer. His musical universe is mainly based on Progressive House & Melodic House/Techno. As time went by, he felt pushed to take on the hard task of becoming a producer and transform what started as a hobby into a goal of his life.. Attracted by emotional melodies and hypnotic atmospheres, Lyrik C always tries to incorporate these elements in his own productions on his label LRK Records as well as in his DJ Sets in order to obtain a unique and personal musical signature, with which he tries to distinguish himself until today.