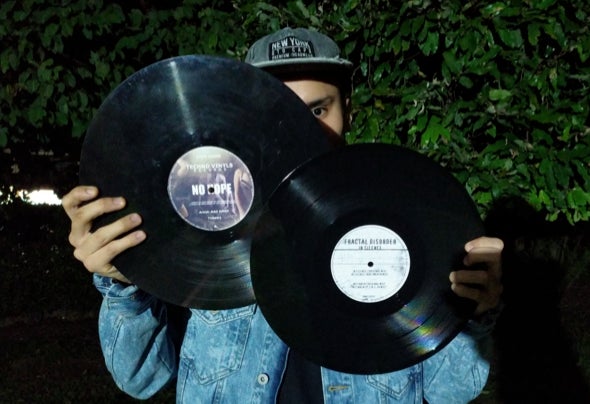 Bad Omen is a Drummer, Producer & DJ of Techno from Colombia who experiments with sounds coming from his influence of Metal, Punk & Hip-Hop. Starting from empiricism, since 2012 he began to explore more the aura of the music that influences him and implementing that energy, he began to produce his own electronic music. Bad Omen has participated in events of his city that undoubtedly left their mark on the process of generating culture in the musical capital. Warming up with his vision of music for great national and international artists such as UVB, Exos, Lukas Freudenberger, The Yellowheads, Leon KB, Gotshell, Andres Gil and Alex Young. Between his achievements, he has been on the Top 100 of Techno & Hard Techno with his tracks on the 2nd, 37th, 51st & 70th positions on Beatport. Since 2020, Bad Omen created Control Management, a firm which represents independent producers from Latin America & Worldwide as an A&R (Artist & Repertoire). He began to work as a teacher of Music Business in ADVANCE (Envigado, Colombia). Was a resident of The Ritual Club (Ibagué, Colombia). Since 2021, he started his own label called RGR.