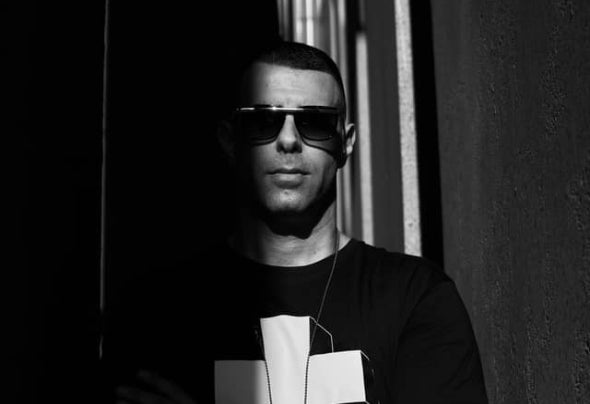 Peppe Nastri is a professional DJ-producer. Started his activity in 2000, his first track was released in 2009, he currently works in the most important clubs in Salerno and its province. Peppe has collaborated with several Dj-Producers and singers in the clubbing world, with productions published by Italian and international labels including the legendary Tommy Boy (NY). In July 2015, the cult magazine of world DJ culture "DJ MAG ITALIA N°52" dedicated a space to him in the Rewiews section. The deep-rooted love for the "Sound of trend" led him to devote exclusively to "Techno", as evidenced by his latest productions released by DSR Digital, Eclipse Recordings, Beat Therapy Records , Black Square Recordings , Synchronic recordings ,Creptonit Records , Syncopate, K&D Lab. In October 2018 his fifth track was released by Eclipse Recordings and premiered at ADE 2018 (Amsterdam Dance Events). In January 2019 he released Ep on Black Square Recordings and the track "Come On" climbs the Top 100 Techno chart on Traxsource up to #2. In September 2019 the new remix of his “The Crown” on K&D Lab label climbs up the Top 10 techno chart to position #1. In August 2020 Peppe Nastri released on Syncopate the new EP “Reinassence”. The prestigious magazine DJ Mag Espana (No.15, August) dedicated two pages to him. Lately guest of several radio shows in Ibiza, among them Ibiza Global Radio.