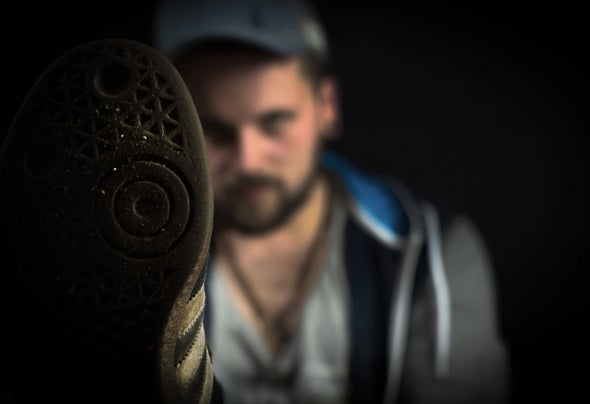 Fat sound brings goosebumps,this is probably the motto of Ron Impro who discovered his love for electronic music already in the earliest childhood. Again and again, goosebumps by electronic sounds brought Ron to the idea finally even to play this own sound. In 2009 he bought then head over his first record player and the first 30 plates. Quickly, he was allowed to hang up his first set in some clubs. In 2010, he prevailed on a DJ contest and secured himself a gig on the Airbeat One Festival . In the following years he played in many clubs and on some open airs and festivals. Eg the Baltic Spring Break Festival, Panorama Open Air, Nachtigall Festivall and many more. Since 2011 he is member of the crew *No Subject Beatz* and plays with passion and brings with his deep house sound the celebrating people to dance and smile. Today his sound is reminiscent probably to people like *David August & Kolombo* which have inspired Ron . With these deep- house sound, he played himself in the heart of the Mecklenburg techno scene .Again and again he plays in Mecklenburg together with great DJ's such as " Pan-Pot , Aka Aka , Stephan Bodzin , Oliver Schories , Kollektiv Ost, Super Flu , Kombinat 100 , Mollono Bass and many more. Since 2012, Ron has also been busy with doing his owns ounds .