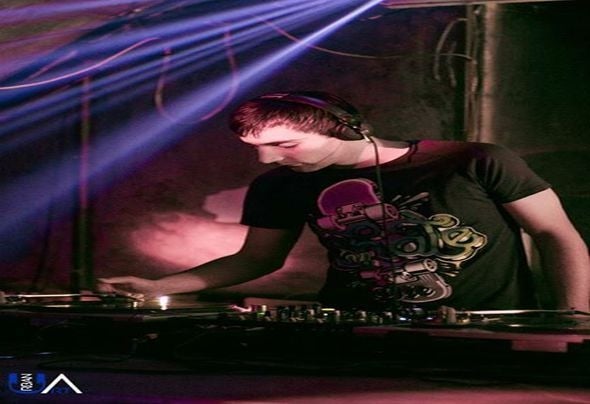 Tomislav Miletic aka Milex was born in 1986 in Vinkovci - Croatia, a young man visited a lot of techno party and always showed a desire for electronic music, in 2006 the first time he meets with turntables and then well-known techno vinyl that filled clubs across the Croatian. Shortly after that does the serials patyia called "Ludara" in a small club Imočanka with older DJs Scortekom, Tom Spock, Deez ... then moved to other clubs Vinkovci Županja, Osijek, Vukovar, where Ðakovo in the former club Soho playing with names like Peter Dundov, Marko Nastic, Dejan Milicevic ... 2013 has an organization called "Urban Art" which continues with gigs mostly preferring a little harder techno but often it identifiable melodic tech-house with a lot of percusions. 2010 curiosity leads him further so that it engages in the production and after a year in addition to being released tapes of some lesser known works Label remix of his idol Cristian Varela and Sergio Fernandez track "Smash TV" which received very good reviews and after that its production we are breaking new direction and its tracks spinning at clubs and festivals around the world, where they released the names like Varela, Umek Fernandez, Mark Knight and many other DJs. He published mainly tech-house and techno tracks for labels such as Insert Coin, Yiza Records, Coraza Records, Natura Viva, Code 2 records and many other publishing houses. Their work, talent and tenacity Milex guarantees us much good energetic gigs at dance floors and more good music production.