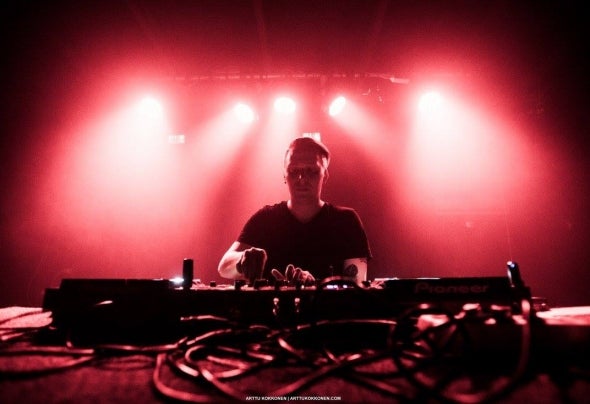 Krut is a producer and a DJ from Hyvinkaa, Finland. He started his producing career only 3 years ago in 2015 and has already had many major releases with well-known labels such as IAMT, Reload Recordings, 303 lovers, BeatFreak Recordings, Blacksquare Recordings and Joiku Musik. He has been actively touring around Finland and has quickly become one of the most recognized DJs and producers in the techno & tech house scene of his home country. KRUT has shared the stage with many of the most well-known artists within the underground electronic music events.KRUT has a lot of musical background in playing several instruments and composing different styles of music. For example, his background as a drummer marks a major influence in his composing and can be clearly heard in the drum patterns and beats he brings to his original music.Along with his musical career, KRUT is also one of the co-owners and a founder member of the rapidly grown and widely known underground event production company called LNK Events. Even more, he recently took on a new challenge and started working as the A&R of Joiku Musik.