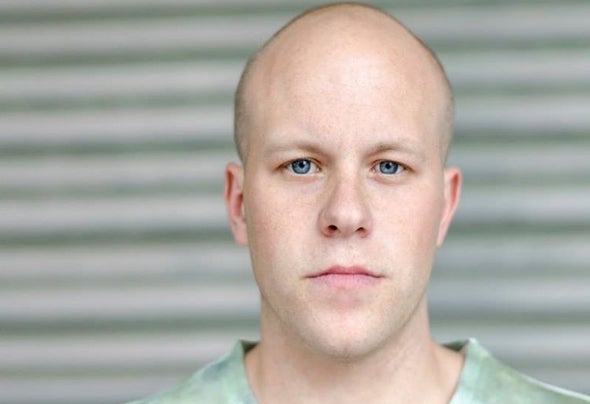 Christian `s entry into the hardcore and hard techno scene started in 2002.From initial enthusiasm was passion.Inspired by well-known producers such as Hexor, Flx, Boris S., Neophyte, DJ Paul Elstak, The Advent, Deadmau5 and Wolfgang Gartner, Christian started in the following years to develop his own style hardcore to the age of 20 even for producer and model in the to be scene.Thanks to the professional support of the team from Confuse Dynamiks Records, the port and the establishment of Christian were found quickly.In the spring of 2010, the collaboration and joint production with Fruity Loops 9 launched - the result of it, many stylistically distinctive tracks.Strong, hard beats and mixed with melodies as well as experimental sequences, Pointing the way it was, the 2011, in cooperation with Hexor, he produced Space Terror, which was still in the same year into the release.