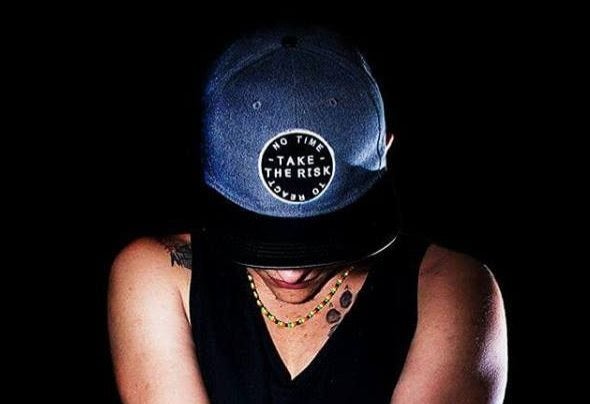 Fractal Disorder is a Colombian Dj / producer with only one year as Dj he began his studies at the ADVANCE academy in the city of Medellin, there he took courses in hybrid dj set, musical production, mixing and mastering under the teaching of great artists of the local scene like Bad Omen Animuss, Dubcode, Andres gil. With only 1 year having passed after completing a large part of his studies, Fractal Disorder begins to see himself related to artists of international stature, in addition to having new releases and many more projects. Their productions are a variety of sounds belonging to the branch of Dark Techno and Industrial Techno, also playing with a variety of synths that will surely take us on a Hypnotic and Industrial journey.