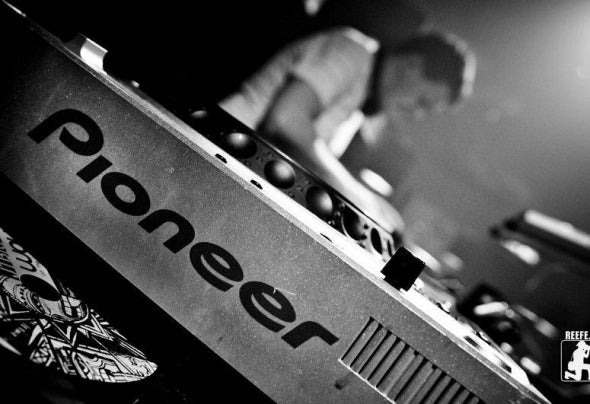 Drahosh (Drahoslav Hanzel) started DJing and producing tracks back in 2002. His tracks are supported by many prominent names of the global electronic scene such as Airwave, Alex del Amo, Andrea Berotolini, Ray Costa, Jamie Anderson, Neurotron, Tom Larson and others. He remixed for producers such as Felly, Mr Fuzz, Tom Pooks, MJ White and more. Since 2007 his tracks gradually gained more and more acclaims, being released on labels such as Night Drive Music, 2600 records, Room69, Bonzai Music, Mindbreak rec, Whoop Digital, Manuscript Records and more.Drahosh is currently one of the top techhouse DJs and producers in Slovakia, regularly playing at top parties in Slovakia with the biggest names of the worlds scene.Since 2011 he’s also a half-owner and editor in chief of the only magazine about dance and club music in Slovakia and Czech republic – Wave. It is issued bimonthly and increasingly respected by many domestic and foreign agencies and artists.