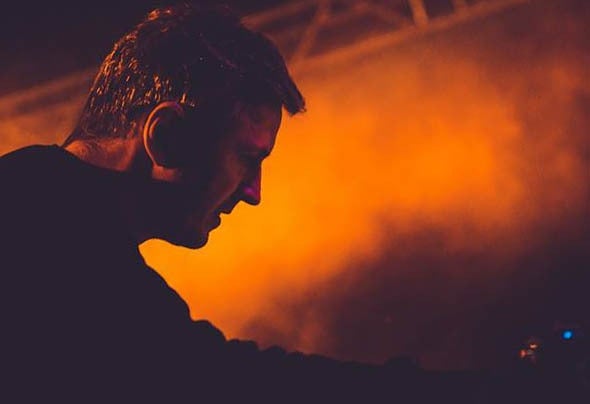 One of the premier standouts of Techno in the Slovakian scene, Malocca has become a formidable force with his true to the roots all vinyl DJ performances. As the founding member of IDEM NA TECHNO, he has helped create many of the most notable Techno events in the country. Branching his skills into the production arena, Malocca has received massive support from internationally respected DJs, with his releases landing on top imprints such as Unity, MNRQ, Neptuun City, and many more. He has been featured on Beatport, and continues to forge his trademark sound and events into the future of the Techno scene both locally and internationally.