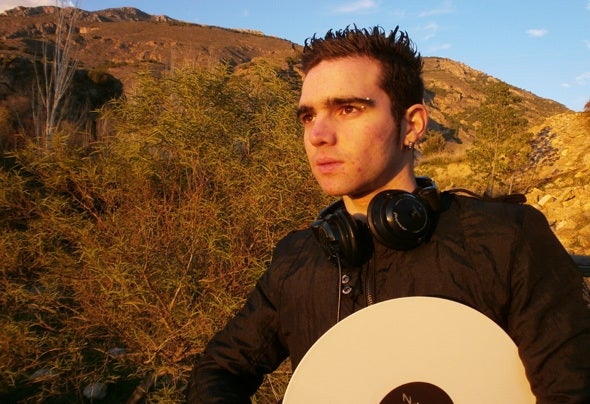 Jeff Robens is young dj & producer born on 9 March 1990. From the early age of 12 he was already a fan of Electronic music. In 2006 is when he get the chance and buy their own dj equipment and started to play in several pubs and clubs in the area (Almería). Always attracted to music in mid-2011 began to produce his own songs, soon after that in 2012 decided to launch his own label (VOLCANIC TECHNO RECORDS). His sets are 3 decks and are loaded with Techno Hardgroove influenced by artists like Ben Sims , Oscar Mulero, David Moleon, Horacio Cruz, Chris Chambers, Fer Br, Du Art, DJ Link .... Etc.