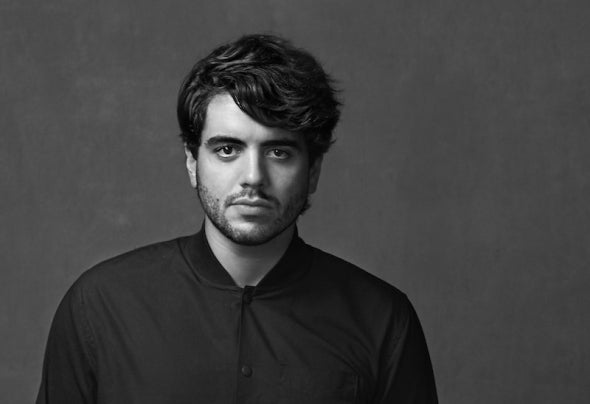 Carter Walker was raised in the Clearwater , Florida area where thetechno/tech house scene was not at its full potential. While having theurge to exceed in the electronic music scene, it wasnt until later inlife when he moved to the Dominican Republic at the age of 18. It was inthe DR where he discovered his true passion and was able to study under some of the countries greatest DJs. 3 years later he moved back to Florida ,where he began his official career into being a DJ/Producer . He has worked with labels such as; Renesanz, Del Sol Music, Minimal Sessions, Egothermia , Riot Recordings , Freshcut & many others. In 2016 he announced the opening of his label VFTR, focusing mainly on techno, now has over 50 releases worldwide.