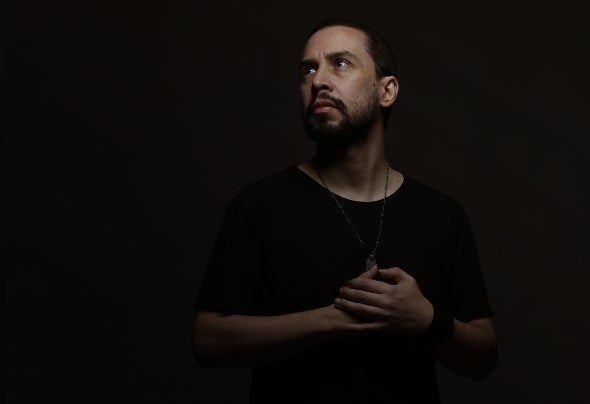 Argentine Dj and producer D.Mongelos (Resident in the city of Formosa-Capital) with more than 20 years of career. As a producer he has released on numerous labels such as ORANGE RECORDINGS, RESPEKT, IAMT, UNITY RECORDS, STICKRECORDINGS, NATURA VIVA, RIOT, just to name a few. As an artist he has received the support of giants such as CARL COX, UMEK, RAMON TAPIA, SPEKTRE, SPARTAQUE, ILARIO ALICANTE, MACEO PLEX, OLIVER LIEB among others. Among the important achievements in his career are his participation three times in IBIZA GLOBAL RADIO, his residence in the famous FRISKY RADIO (Radio that resides in NEW YORK), having edited in UNIVERSAL MUSIC (In his German franchise) a compilation for IBIZA, As a producer, he has twice reached the TOP 100 of sales in BEATPORT and has entered 2016 as one of the 200 best techno producers according to BEATSTATS of Beatport His tracks have sounded in important events around the world such as CREAMFIELDS (UK) TOMORROWLAND, ULTRA MUSIC FESTIVAL (MIAMI) TIME WARP (GERMANY), AWAKENINGS (AMSTERDAM) and have sounded on the opening date of CARL COX's closing in SPACE IBIZA and on its end date.