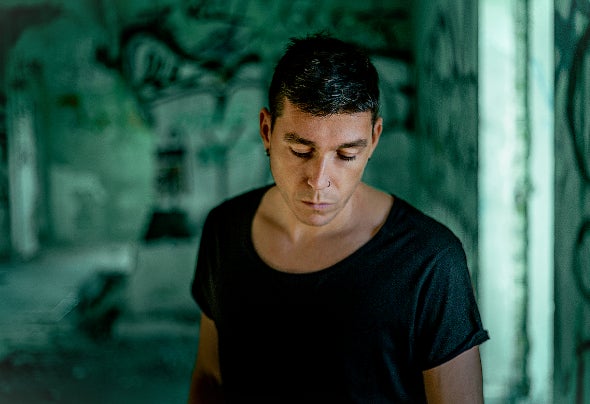 Based in Spain, DAVMA is an Underground Techno DJ and producer. His mixes are characterized by a frenetic pace, constant development and a result with attitude, forceful and without rest on the track. Sometimes looking to surprise with some remix or unpublished track although always within a coherence in his speech. He was seduced by electronic music at a very young age, 9 years old. His father's vinyl collection and especially the "Max Mix" series were largely to blame. It was in those years, when little by little a passion for dance music and specifically for the Techno scene grew. After several years of training and research he made his debut in music production in 2017 with his first track "No time". His constant desire to learn, energy and creativity is reflected in each of the tracks they produce from their own Home Studio. Currently it has been signed with many popular record labels: Labrynth, Black Square, Monoton:audio, Bloody Moon and Boiler Underground Records are some of them. His Tracks has been supported by Richie Hawtin, Joseph capriati, C.7even, Dr. Motte, Patrick DSP, Cristian Varela, Argy and many others His songs as a producer are characterized by an elaborate, forceful and overwhelming underground Techno, with a clear objective: The dancefloor. Today DAVMA continues to evolve as an artist and combines his facet of DJ with that of producer.