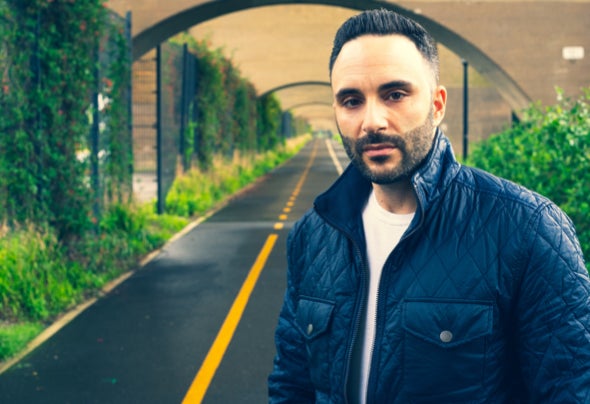 Frank Pellegrino, born and raised in New York, has been DJing since 1999 and has rocked the main dance floors of legendary NYC nightclubs such as Exit, Roxy, Limelight and Sound Factory, to name a few. He’s also played for crowds abroad in South America and Europe. Frank started remixing/producing music in the early 2000’s and has released tracks on well known labels including Stereo Productions and Magna Recordings. In 2006, Frank’s remix of Jessica Simpson’s “A Public Affair” landed him #1 on the dance Billboard charts. In 2010, Frank stepped away from the music industry to pursue other things. However, in 2020 Frank decided to return to the industry and is back in full force. Over the years, Frank’s productions have gained the support of artists including D-Unity, DJ Vibe, DJ Boris, Carlos Manaça, Mike Cruz, Johnny Vicious and countless others. His underground techno sound is infused with hard hitting tribal drums, groovy bass lines and sexy vocals.