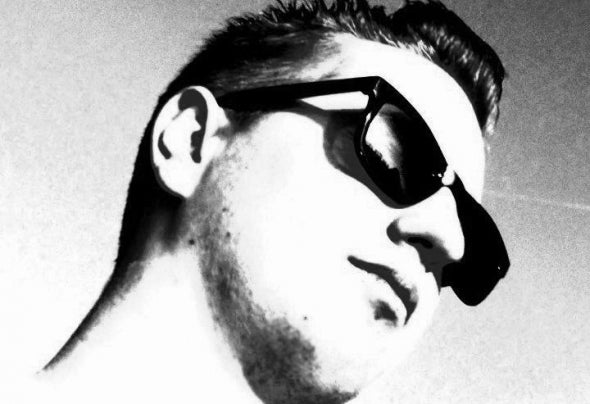 The story of Robin Schulz is a success story. The german DJ, producer and label owner is an absolute star in analog and digital realms. He not only impresses with sounds, but also with numbers. The first time DJing with 17, the first own parties with 20, the big breakthrough shortly after. He has reached several million plays with his most successful tracks since then and melted away minds in countless clubs, at small and big festivals and a vast number of headphones of the mobile generation. The music of Robin gets under the skin, grabs the soul at the root and leaves one floating through the air on a cloud."You are what you produce!" is the motto, which he deploys since summer 2013, not only on his own productions, but also for the releases on his label Lausbuben Records, which he successfully runs with Daniel Bruns and Christopher Noble. The lightheartedness of the two previously released EPs will also develop the label into a million-Click Wonder - just like Robin himself.It initially all started small. It is not for nothing that his first own parties in Osnabrück clubs bore the name Electroschnipsel (German for Electro snippets). But organizing parties on a permanent basis was not, what Robin wanted. It was rather the feeling of having his own steady hand on the tiller and conning the crowd, what he wanted to experience. And that’s all he does today. With beautiful melodies and catchy vocals, his music plants a pleasantly warm feeling deep in the heart. It is the colorful world of confetti, glitter and bubbles and the incarnation of a carefree day, he embodies. A recipe for success, that has meanwhile brought him to half of Europe as a DJ & Live Act and repeatedly across the globe on the Internet.