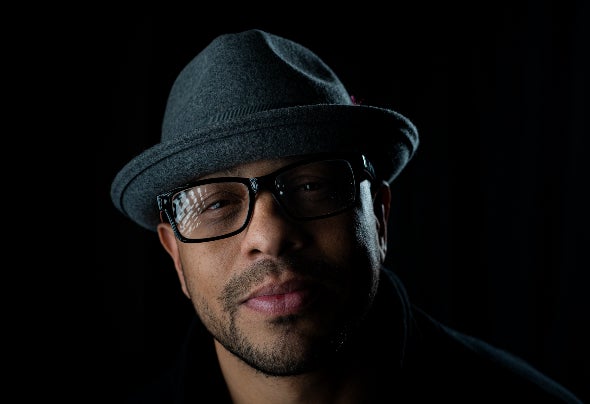 At age 16, Rik, was introduced to the sounds of House and Techno music through a DJ friend. That was it, it soon become clear that creating music was the journey that Rik would explore. Infusing the resounding musical influences of his childhood along with newly discovered House and Techno beats was only the beginning of Rik Santiago's musical destiny. Rik has showcased his engaging and unique craft playing iconic venues like Sound Factory, NY, Roxy, NY and Nocturnal MIA to name a few. Rik also held residencies at the renowned Pacha NYC and Avalon in New York City. With influences among the likes of the famed Danny Tenaglia, Steve Lawler, Louie Vega, and Danny Howells, Rik's fans get to enjoy his inspired blend of mixing and programming skills which have been cultivated and perfected throughout his career. Rik has a number of releases across labels such as *69, Rexhouse Music, and one of his all time favorites Twisted America. The future is bright and Rik has never stopped evolving, so if you find yourself stomping your feet, or hugging your friends on the dance floor, you never know, that might be a Rik Santiago track.